From September 11th to September 15th 2017, a high-level workshop was held in Toulouse, France, to define the ways and means of an implementation plan to complete the restructuration of Sudan’s airspace. The project focus has been centered on enhancing efficiency while maintaining safety.

This significant challenge entails over 50 new RNAV routes including 30 direct and unidirectional routes and a strong civil-military commitment. With this project, Sudan could become the first African country to implement the Free Route airspace concept.

The project was launched in 2016, using small and responsive teams set up by the SCAA, along with its French partners. In addition to the main objective, new airspace design, a major goal has been to achieve a productive knowledge transfer across all fields impacted by this project.

To anticipate and manage the substantial change, all stakeholders were involved as soon as the project began, including: the service provider, the National Supervisory Authority, the users – military and airlines, as well as neighbouring countries.

International workshops were conducted by the French project team on a wide range of subjects: Performance Based Navigation (PBN), concept of continuous descent and continuous climb operations, safety studies and “Just Culture”, etc.

Team experts also supported the SCAA in negotiating the Letters of Agreement with neighbouring countries and updating their operations manual.

The next awareness workshop involving key stakeholders is expected in November 2017 in Khartoum. 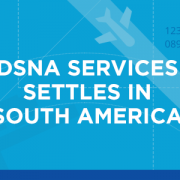 DSNA Services settles in South America with IATA and Thalès! 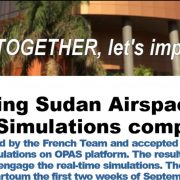 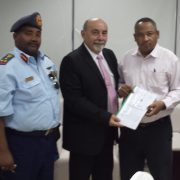 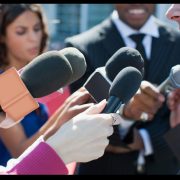 Contract for navaids calibration in Tunisia awarded to DSNA Services 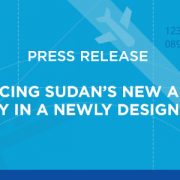